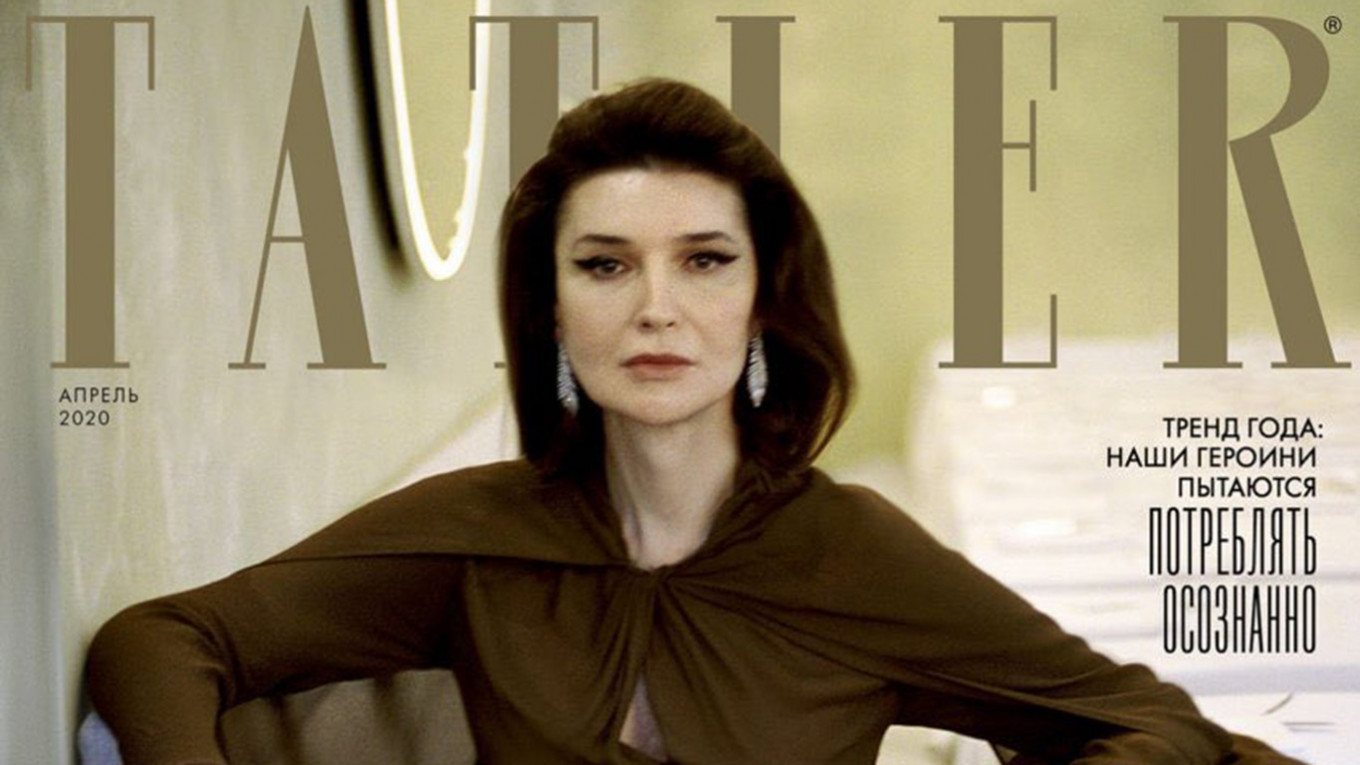 Tatler has become Russia’s first magazine to feature a transgender woman on its cover, the society magazine announced as its April issue hit newsstands Wednesday.

The Kazakh-born, Paris- and Moscow-based socialite Natalia Maximova came out to her Instagram followers in December. In the interview with Tatler’s chief editor, Maximova said she “never had the need to come out” until she witnessed and intervened in a confrontational scene in Belgium.

Tatler, a Condé Nast publication in Russian circulation since 2008, said it hoped Maximova’s interview “will give hope to those who need it.”

“I want to dedicate [the cover] to those who fight, to those who love and to those who made their choices or [are] on their way to [making] a decision,” Maximova wrote.

At least half a dozen major magazines around the world have featured transgender models on their covers, including Vanity Fair’s 2015 cover of Caitlyn Jenner, who was previously known as former Olympic champion Bruce Jenner.

Russia classifies transgender people as mentally ill and requires them to obtain a psychiatric diagnosis of “transsexualism” before receiving prescribed and controlled hormone treatment. Russia is due in 2020 to change its classification to a sexual health issue in line with the World Health Organization’s global manual of diagnoses.

In the absence of official statistics, experts say around 15,000 transgender people live in Russia, or 0.1% of the country’s population.

In a sign of changing attitudes, a transgender woman was rehired and compensated for lost income last year in Russia’s first known court case to acknowledge workplace discrimination against a transgender person. An independent poll last spring said that Russian support for the LGBT community had reached a 14-year high.

At the same time, research has found an increase in crimes against members of the LGBT community after Russia passed its so-called “gay propaganda” law in 2013.