‘The Arctic Shelf Is Ours,’ Russian Defense Ministry Says 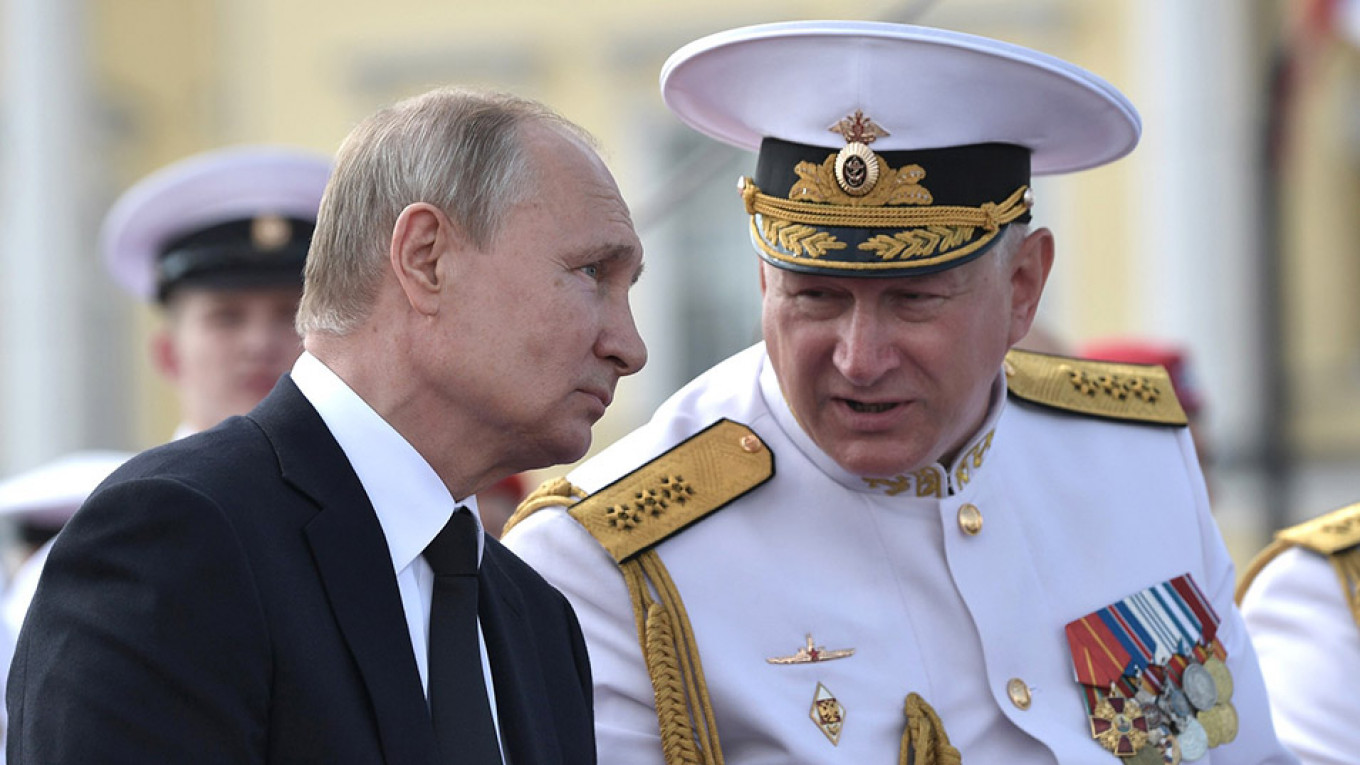 Russia says it has obtained the data needed to support its claims in the Arctic region.

The new information will be assessed by the UN Commission on the Limits of the Continental Shelf (CLCS) during a meeting in February, Russian Deputy Prime Minister Yuri Borisov said.

Last week, the high-ranking government official spoke in the Marine Board meeting, a forum that includes top federal and regional officials involved in maritime developments. The event took place in the newly renovated facilities of the Admiralty building in St. Petersburg.

According to Borisov, Russia now has the data needed to support its claims in the Arctic region.

“I presume that these studies will be sufficient for the complete basis of our claims that will be assessed by the Commission,” the deputy prime minister underlined.

“The assembled materials allow us to build a clear and detailed model of the Arctic sea bottom’s contours,” he said. A bathymetric map has been made based on the new data. With a high level of precision outlines, it classifies and defines the main characteristics of the underwater landscapes, Yevmenov added.

The materials are based on more than half a century of scientific work, and the analysis has been conducted by the Navy together with the Natural Resources Ministry.

The last part of the data has been assembled in the course of 2019. This summer, the research vessel Akademik Fyodorov sailed more than 5,600 miles and conducted complex studies that are fully in line with the requirements of the UN Commission on the Limits of the Continental Shelf, Yevmenov said.

In August 2015, Russia officially handed in its new claims to the UN commission. It includes 1.2 million square kilometers of territory. The bid comes after the country in 2001 unsuccessfully applied at the CLCS. At the time, the UN body deemed the submitted materials insufficient.

That, however, does not seem to concern the Russian side.

“The CLCS is an independent expert body, not an arena where countries compete,” Sergei Donskoy, the former Russian Natural Resource Minister, said. “We are confident that the Commission members will make their decisions objectively based on the norms of international law.”

Russian authorities in 2015 said they believed the CLCS could complete the full assessment of the Russian claims in course of three years.