Kremlin: Preparations for Normandy Summit on Ukraine Have Ground to a Halt 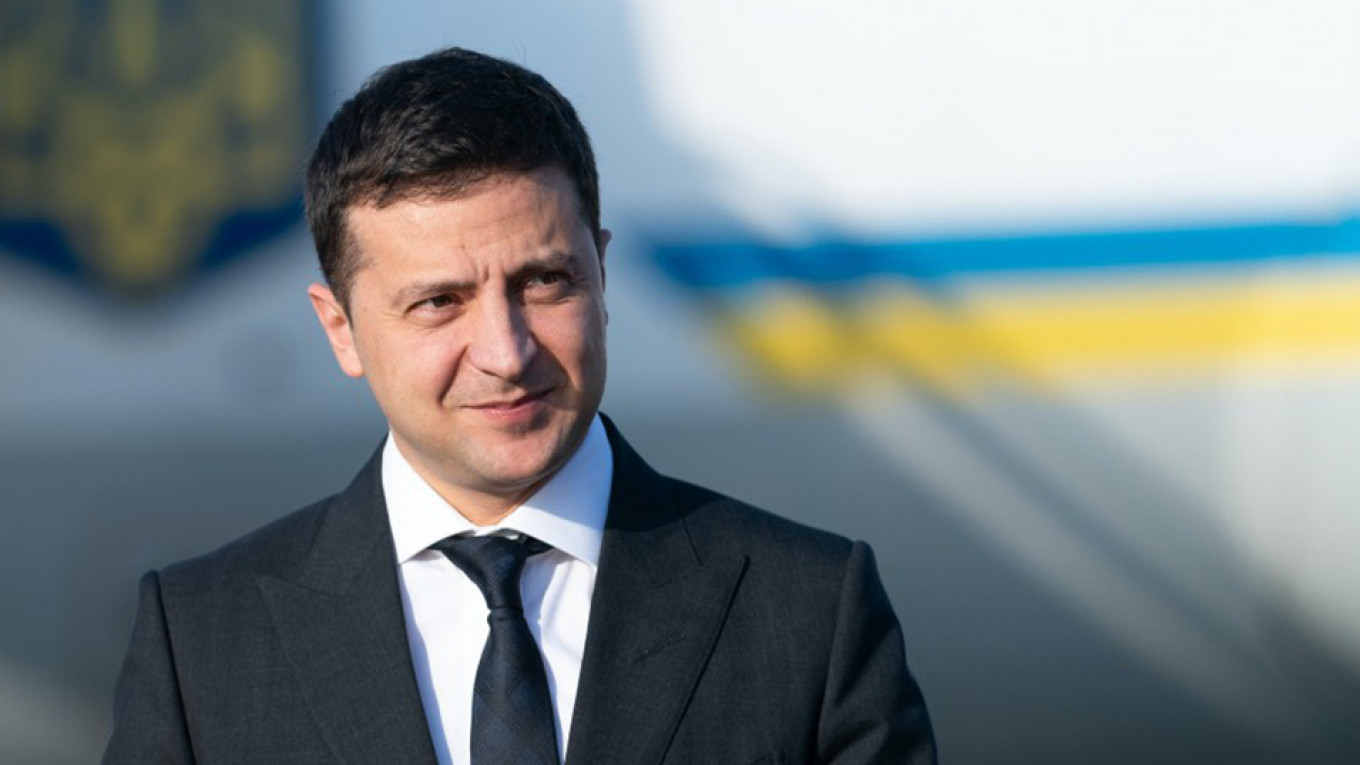 The Kremlin said Tuesday that preparations to organize a four-way summit aimed at finding a resolution to the conflict in eastern Ukraine had effectively ground to a halt.

A breakthrough in talks last month appeared to open the way to a possible summit between Russia, Ukraine, France and Germany, known as the Normandy Four. But Moscow said on Monday that Kiev had since been sending conflicting signals.

“Preparations can’t be conducted at the moment because the demands of one of the parties are constantly changing,” Kremlin spokesman Dmitry Peskov told reporters on Tuesday. He did not say which side he was talking about.

“When one of the sides is claiming to have some new approaches, the ‘Normandy Format’ experiences certain difficulties for such a summit to be prepared,” he said.

Ukrainian President Volodymyr Zelenskiy in early October accused Russia of delaying a summit aimed at resolving the conflict between Kiev and pro-Russian separatists in Ukraine’s east.