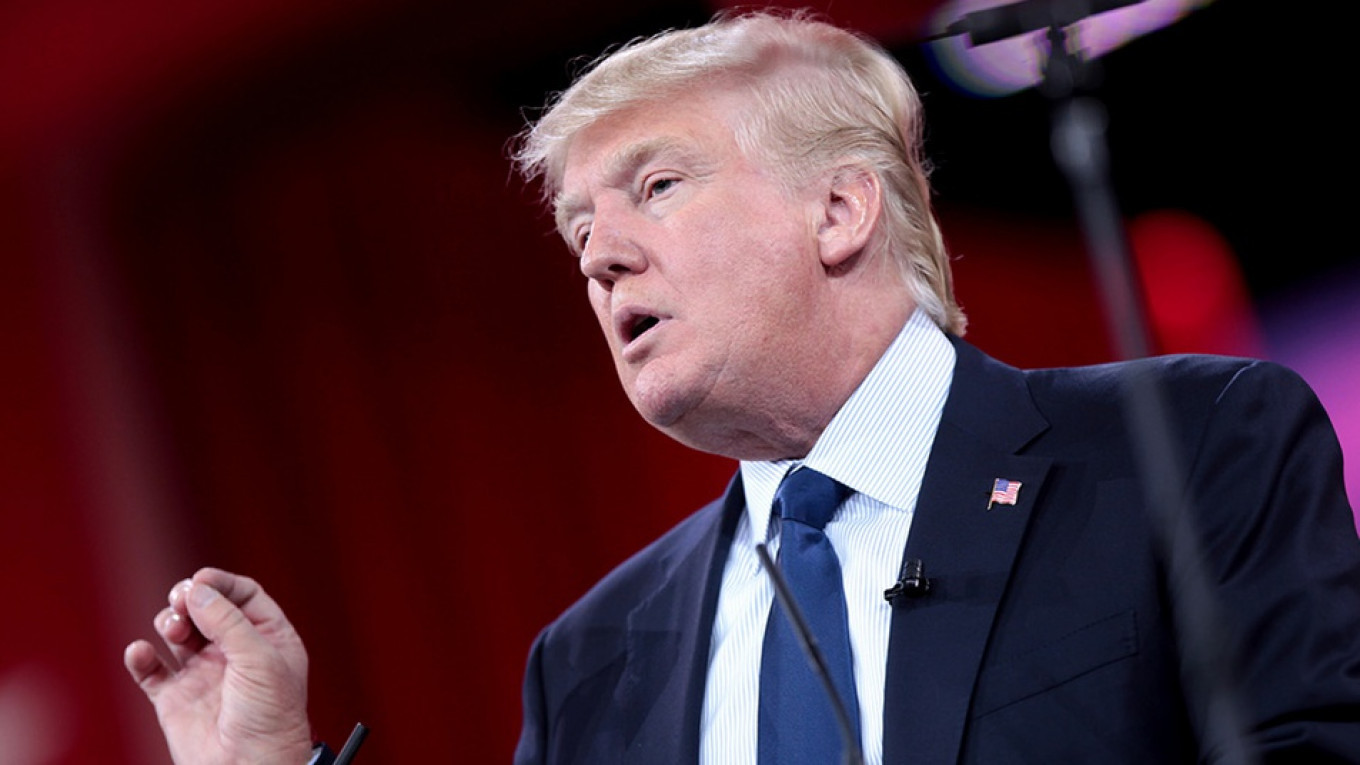 U.S. President Donald Trump asked Ukrainian President Volodymyr Zelenskiy in a July telephone call to investigate whether former Vice President Joe Biden shut down an investigation into a company that employed his son, a summary of the call released by the Trump administration on Wednesday showed.

House of Representatives Speaker Nancy Pelosi on Tuesday announced that the Democratic-led House was moving forward with an official impeachment inquiry and directed six committees to proceed with investigations of the president’s actions.

Democrats have accused Trump, who is seeking re-election next year, of soliciting Ukraine’s help to smear Biden, the front-runner for the Democratic presidential nomination, before the 2020 election.

“There’s a lot of talk about Biden’s son, that Biden stopped the prosecution and a lot of people want to find out about that, so whatever you can do with the attorney general would be great,” Trump said in the call, according to the summary provided by the Justice Department.

“Biden went around bragging that he stopped the prosecution so if you can look into it. … It sounds horrible to me,” Trump said, according to the memo.

The call occurred after Trump had ordered the U.S. government to freeze nearly $400 million in American aid to Ukraine.

The House inquiry could lead to articles of impeachment in the House that could trigger a trial in the Senate on whether to remove Trump from office.

Trump told Zelenskiy that Attorney General William Barr, the top U.S. law enforcement official, would reach out to him about re-opening the investigation into the Ukrainian gas company.

But Trump did not ask Barr to contact Ukraine, Justice Department spokeswoman Kerri Kupec said, and Barr has not communicated with Ukraine about a possible investigation or any other subject. Barr, a Trump appointee, first found out about the conversation several weeks after it took place, Kupec said.

Trump has withstood repeated scandals since taking office in 2017. House Democrats had considered, but never moved ahead with, pursuing articles of impeachment over Trump’s actions relating to Russian interference in the 2016 U.S. election aimed at boosting his candidacy.

Under the U.S. Constitution, the House has the power to impeach a president for “high crimes and misdemeanors.” No president has ever been removed from office through impeachment. Democrats currently control the House and Trump’s fellow Republicans control the Senate.

“The actions of the Trump presidency revealed a dishonorable fact of the president’s betrayal of his oath of office, betrayal of our national security and betrayal of the integrity of our elections,” Pelosi said on Tuesday.

Biden, who served as U.S. vice president from 2009 to 2017, is the current front-runner for the Democratic presidential nomination. Trump is seeking a second four-year term in the November 2020 election.

The United States has been giving military aid to Ukraine since Russia’s annexation of Crimea in 2014. The $391.5 million in aid at issue in the current controversy was approved by the U.S. Congress to help Ukraine deal with an insurgency by Russian-backed separatists in the eastern part of the country.

Trump on Sunday acknowledged that he discussed Biden and Biden’s son Hunter, who had worked for a company drilling for gas in Ukraine, with Ukrainian President Volodymyr Zelenskiy. Trump on Monday denied trying to coerce Zelenskiy in the July 25 phone call to launch a corruption investigation into Biden and his son in return for the U.S. military aid.

The current controversy arose after a whistleblower from within the U.S. intelligence community brought a complaint with an internal watchdog relating to Trump’s conversation with Zelenskiy. Even though federal law calls for such complaints to be disclosed to Congress, the Trump administration has refused to do so.

Pelosi on Tuesday said Trump’s actions had “seriously violated the Constitution,” and accused his administration of violations of federal law.

The U.S. Senate voted unanimously on Tuesday, with no objections from Trump’s fellow Republicans, for a resolution calling for the whistleblower’s report to be sent to Congress. The House is due to vote on a similar non-binding resolution on Wednesday.

The Justice Department concluded that the whistleblower complaint did not need to be shared with Congress because the relevant law only covers conduct by intelligence officials, not the president, according to a legal analysis released by the department’s Office of Legal Counsel.

U.S. intelligence agencies and a special counsel named by the Justice Department previously concluded that Russia boosted Trump’s 2016 presidential election bid with a campaign of hacking and propaganda aimed at harming his Democratic opponent Hillary Clinton.