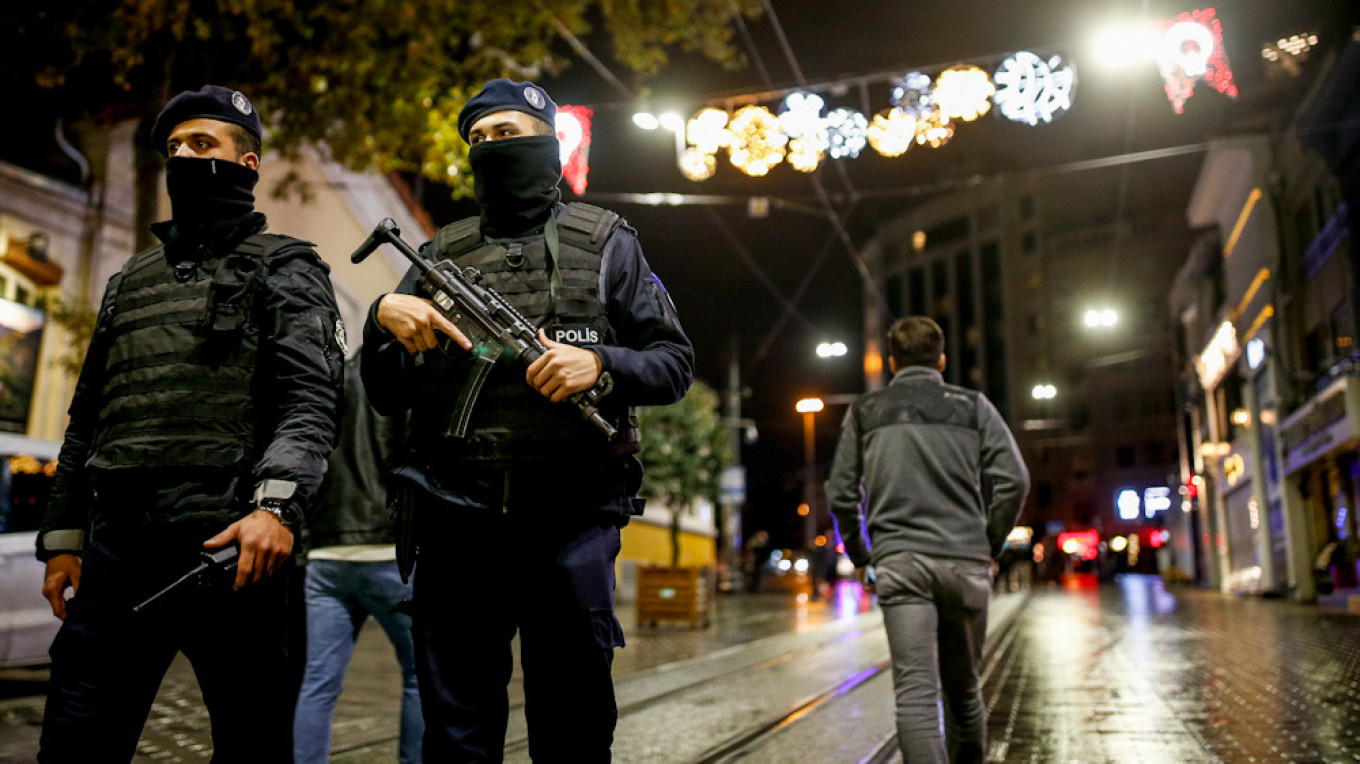 A Turkish court on Monday ordered the release of two Russian journalists detained in Istanbul after they were accused of filming near a facility manufacturing drones without authorization, an official said.

Journalist Alexei Petrushko and cameraman Ivan Malyshkin from Kremlin-friendly NTV channel were arrested by police in Istanbul on Thursday morning.

A Turkish foreign ministry source said on Friday they were detained while filming near a facility for manufacturing drones and were working without accreditation.

The journalists appeared before Istanbul’s main court in Caglayan on Monday, the official Anadolu news agency reported, identifying them as A.P. and I.M.

A Turkish official, contacted by AFP, confirmed the news reports that the pair were released, without providing any details.

Hours before the court ruling, Russian President Vladimir Putin’s spokesman Dmitry Peskov said the Kremlin hoped the journalists would be released as soon as possible.