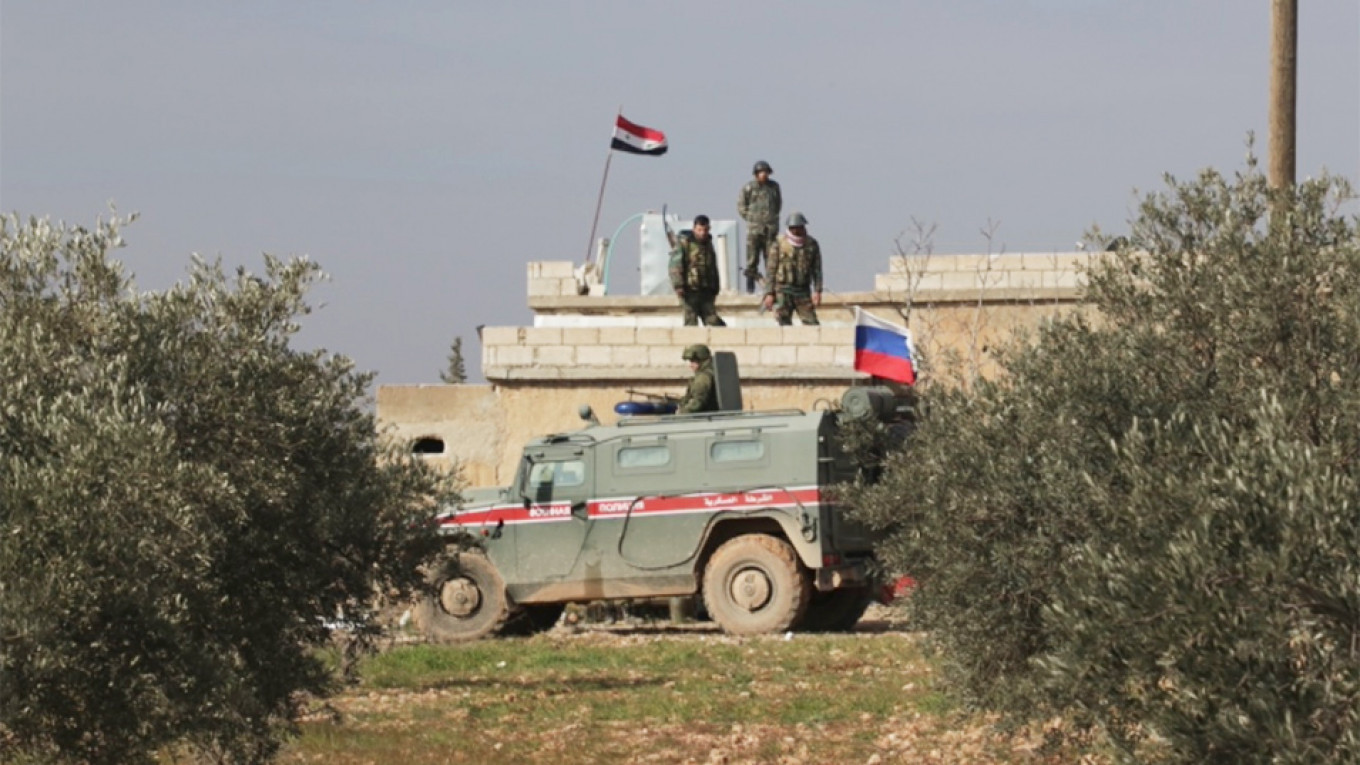 Turkish forces have resumed joint patrols of northeastern Syria with Russia following a two-week pause in which Moscow and Ankara traded barbs over a Russian-backed assault in Syria’s last rebel stronghold.

Turkish servicemen stopped showing up for joint patrols on Feb. 3, the Russian military had said. Tensions flared up between Russia and Turkey after the killing of Turkish troops by Russian-backed Syrian government forces in the rebel enclave of Idlib two weeks ago.

Russia’s military said Russian warplanes have also carried out air patrols around the Hasakah city of Qamishli near the Turkish border.

Turkey and Russia began a new round of talks in Moscow on Monday after several demands by Ankara that Syrian government forces back down and a ceasefire be put in place.

Backed by Russian airstrikes and aided by pro-Iranian militias, Syrian forces have intensified their campaign to recapture the Aleppo countryside and parts of neighboring Idlib province in the country’s far northwest since the start of the year.

The United Nations said Monday that over 875,000 Syrians, mostly children and women, have now fled towns and villages targeted by the heavy aerial bombing campaign since Dec. 1.

More than 40,000 have been displaced in the last four days alone from western Aleppo province, the scene of heavy fighting, said UN spokesman David Swanson.