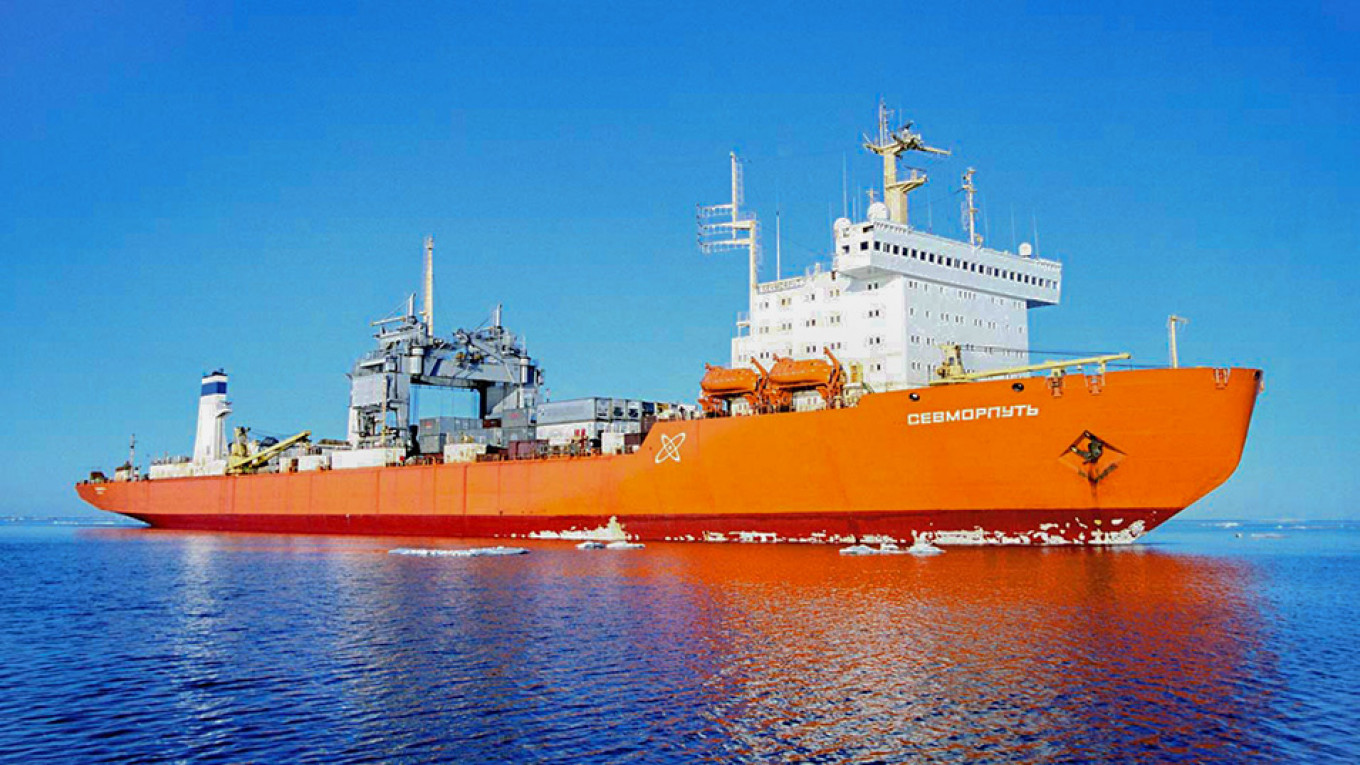 The Sevmorput, the world’s only nuclear-powered cargo ship, is currently preparing for a voyage to Antarctica to supply Russia’s Vostok research station.

The cargo ship will transport construction materials to the station located 1,200 kilometers from the South Pole, Rosatom, Russia’s state nuclear corporation, said in a Facebook post.

The ship is set to deliver the cargo on the Antarctic coast, where it will be transported to inland Princess Elizabeth Land, where the Vostok Station is located.

The 260-meter-long boat had previously been dry-docked in St. Petersburg for maintenance, and is expected to sail back to the Barents Sea port of Murmansk at the end of February for her return voyage.

Founded by the Soviet Union in 1957, Vostok Station is located in what is believed to be the coldest place on earth, with the lowest reliably measured temperature of minus 89 degrees Celsius.

The only previous use of nuclear energy in Antarctica was at the U.S. nuclear power reactor at McMurdo Station, which was in operation from 1964-1972. Article V of the 1959 Antarctic Treaty bans the disposal of nuclear waste on the continent.