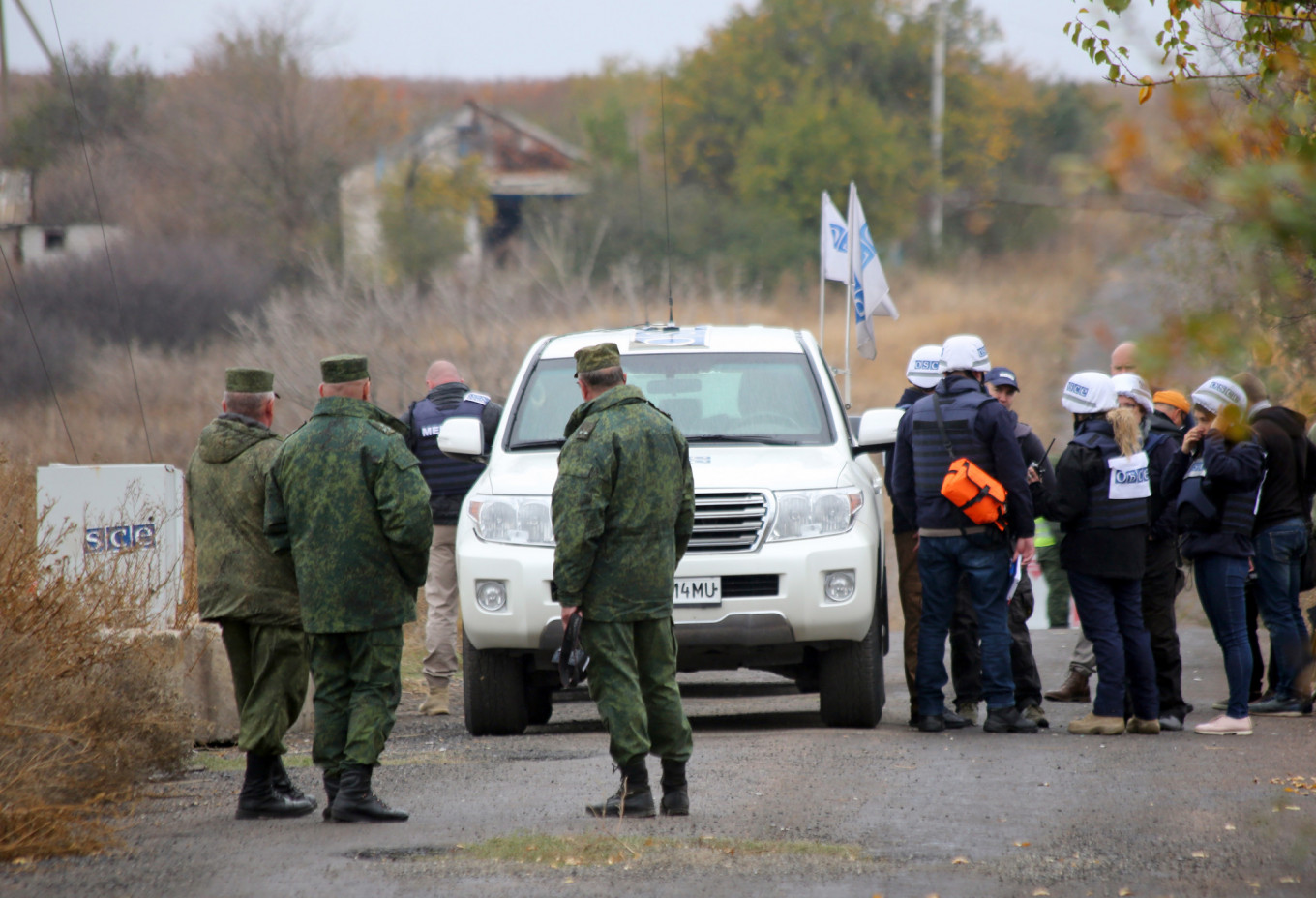 Ukraine’s military said the withdrawal of government and Russian-backed rebel troops started at 12:00 p.m. local time on Tuesday in Zolote, a town in the eastern Ukrainian region of Luhansk.

Ukrainian forces have fought rebels in the Donbass region in a conflict that has killed more than 13,000 people. Both sides have agreed to modest troop withdrawals but these have been disrupted many times by ceasefire violations.

“This (withdrawal) became possible by maintaining the ceasefire during the last week,” Ukrainian Joint Forces Operation said on Facebook.

Russian state-run RIA news agency said rebels had also begun the withdrawal of their troops from the contact line.

Ukrainian Foreign Minister Vadym Prystaiko told reporters in the Azov sea port of Mariupol that Kiev was ready for one more disengagement in the same region — in the city of Petrovske.

He also said that talks between the leaders of Ukraine, Russia, France and Germany in the so-called “Normandy Format” which will help achieve a lasting ceasefire for the region, could take place in November and the preliminary date had been set.

The Kremlin, however, said this month that Kiev had sent Russia mixed signals about the war in eastern Ukraine despite agreeing to a peace plan and that no progress had been made on organising an international summit aimed at finding a resolution.

Ukrainian, Russian and separatist negotiators last month agreed that Kiev would grant the territory controlled by the separatists autonomy and hold local elections, prompting protests at home by critics who accused Ukrainian President Volodymyr Zelenskiy of yielding to Moscow.

A new rally against withdrawal is scheduled for tonight and protesters plan to picket the presidential office.