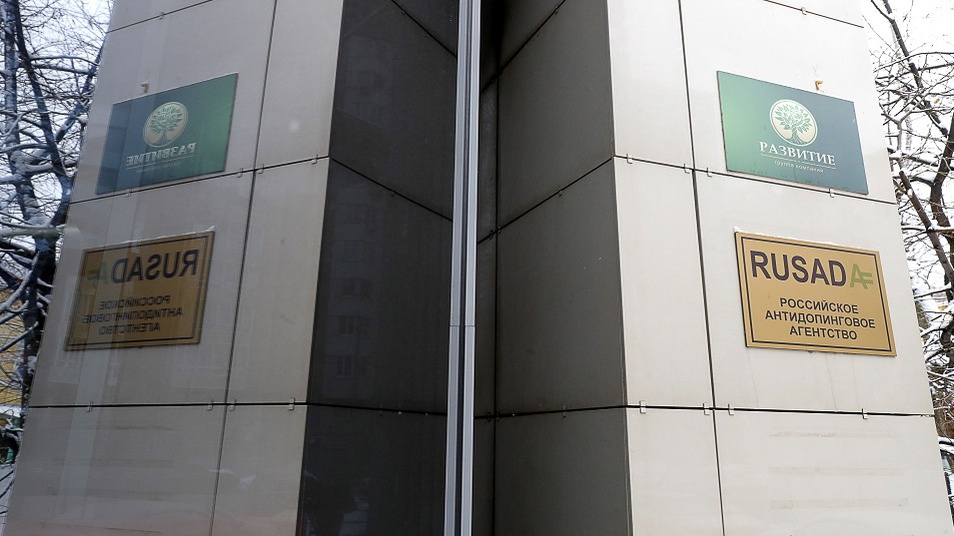 The World Anti-Doping Agency (WADA) said on Tuesday it had decided not to re-impose a suspension on Russian anti-doping agency RUSADA despite Moscow missing a deadline to hand over laboratory data.

RUSADA had asked WADA last week not to suspend it after missing the Dec. 31 deadline, which was a condition for the agency to hold on to its accreditation.

While under intense pressure from athletes and anti-doping associations to take a hard line on Russia for dragging its feet, WADA’s Compliance Review Committee (CRC) decided RUSADA would not be treated any differently than other members and ruled against sanctions.

“In the usual case the signatory would be given three months to correct,” said Jonathan Taylor, chair of the CRC during a conference call.

“The CRC considered whether it should recommend any sanction for the late compliance but in light of the international standards that says signatories should be given opportunities to comply, including at the last moment before the meeting takes place, it was decided this case should be treated the same as others.

“RUSADA should receive the same treatment as other signatories receive, so therefore there is no recommendation for punishment.”

WADA Says It Has Recovered Doping Data From Moscow Lab

RUSADA was suspended in 2015 after a WADA-commissioned report found evidence of state-sponsored doping in Russian athletics.

WADA reinstated RUSADA in September last year, angering sports bodies around the globe. The global body said failure to provide access to data from the former Moscow anti-doping laboratory by the end of 2018 would lead to a renewed ban.

But WADA on Tuesday said that it would continue to follow a roadmap for RUSADA to keep its accreditation and would not suspend the agency for the missed deadline.

WADA said last week it had eventually retrieved the data from the laboratory, more than two weeks after the deadline had passed.

The data will be examined for any sign of tampering, while Russian authorities must ensure that any re-analysis of samples required by WADA is completed — in an accredited laboratory — by June 30.

WADA said that if any tampering in the retrieved data is detected Russia will face immediate sanctions, including a recommendation that its athletes be banned from competing at the 2020 Tokyo Olympics and the country be prevented from hosting world championships.

“We are not yet at the finishing line and there is still a lot more to do,” said WADA president Craig Reedie.

“So following today’s meeting we will proceed to the second phase of that decision which involves the authenticating of the data which has been retrieved from the Moscow laboratory so that ultimately we can identify athletes that have cheated.”

“We are not going to be deterred from this mission, we believe that is in the best interest of clean sport and we want to ensure those who cheated are held to account.”

Russia has denied the existence of state-sponsored doping in the country but acknowledged some shortcomings in its enforcement of anti-doping regulations and indicated it would continue to cooperate with WADA.

“The Sports Ministry provided full assistance to ensure that the transfer of the data was as organized as possible, transparent and in accordance with Russian legislation,” said Russian Sports Minister Pavel Kolobkov in a statement. “The work with WADA was large-scale and constructive.”

“I welcome the decision by WADA’s executive committee and hope for a continued cooperation partnership in the interest of clean sport.”

While WADA has continued to display patience and restraint others have made it clear they do not want Russia to be allowed back into the international sporting community until all the data is checked and confirmed.

“The decision to keep Russia compliant despite them missing the deadline and before any of the data has been verified as accurate was unfortunately expected,” Travis Tygart, head of the United States Anti-Doping Agency, said in a statement.

“The decision is what it is; obviously change is needed for a global system that holds athletes strictly accountable but allows states to corrupt the Olympic Games and perpetuate massive fraud on athletes and the public.”

“It’s of course good that data was obtained but there is still a long way to go for justice to be served as now the information out of the Moscow laboratory must be authenticated or not.”