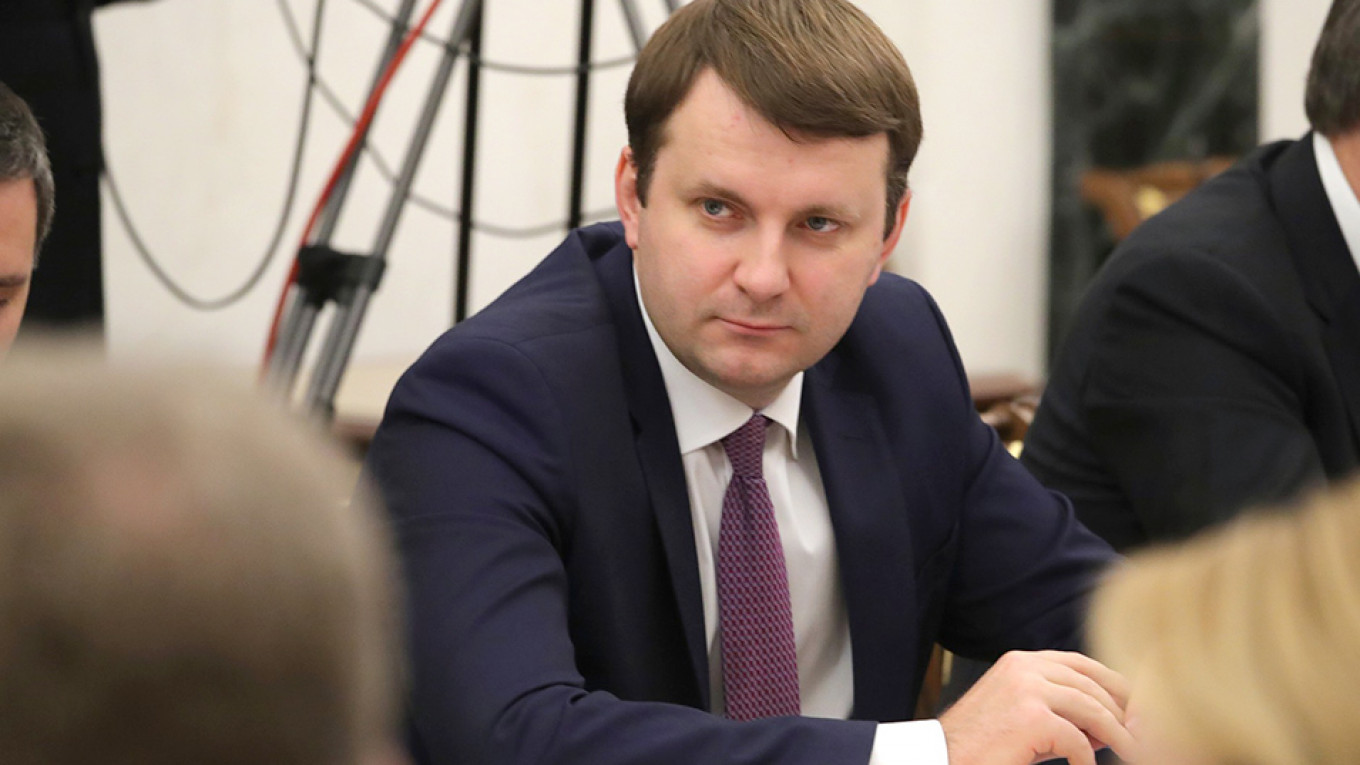 Economy Minister Maxim Oreshkin told President Vladimir Putin on Wednesday that Russia must restore trust in its courts and law enforcement agencies if the government is to have a chance of fulfilling the Kremlin’s ambitious economic plans.

The unusually direct comments to Putin were broadcast on state television and come as the government is searching for ways to kick-start a stagnant economy that is on course to grow just 1% this year.

After his re-election by a landslide last year, Putin set sweeping political and economic goals for his government, among them making Russia a top-five global economy by the end of his current term in 2024.

The economy has weathered an array of shocks over the last five years ranging from Western sanctions to volatile prices for oil, one of its main sources of revenue. But although it is currently stable, a pickup in economic growth has remained elusive.

The Kremlin’s critics say economic growth is hamstrung by the investment climate and point to the arrest this year of several executives at prominent private equity group Baring Vostok, including U.S. investor Michael Calvey.

The embezzlement case against Baring Vostok rattled Russia‘s business community and prompted several prominent officials and businessmen to voice concerns about the treatment of the executives.

In an apparent nod to such concerns, Oreshkin told Putin at a meeting with officials that it was “very important” to “restore the faith of entrepreneurs in law enforcement and the courts.”