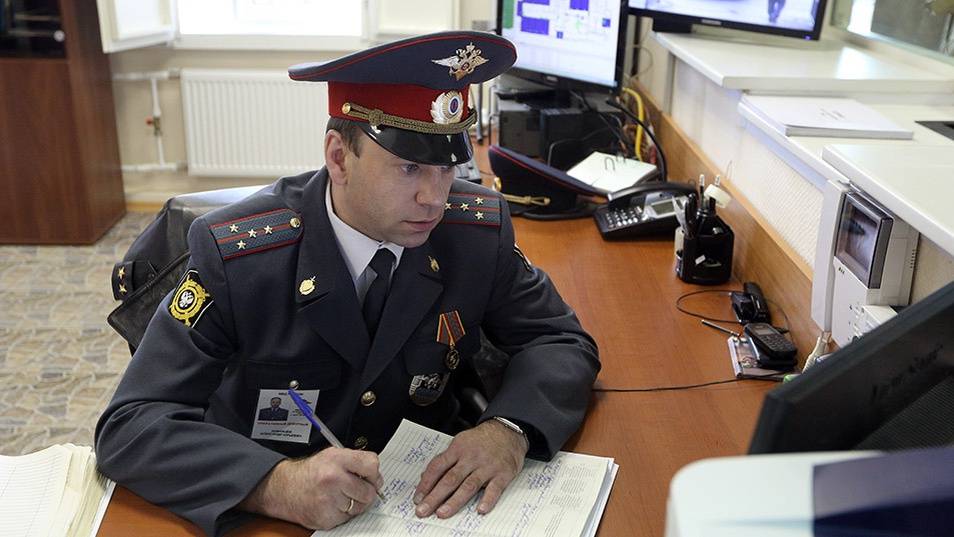 A top Russian official has accused Western intelligence agencies of preparing for the possibility of civil war and the breakup of the country into separate regions.

In 2017, U.S.-funded media reported on a movie about a Siberian secessionist movement spearheaded by billionaire philanthropist George Soros and the State Department. Soros and the U.S. are routinely accused of interfering in Russia’s domestic affairs and backing pro-democracy “color revolutions” in countries bordering Russia in the post-Soviet period.

“The[ir] materials spell out Povolzhye as one of the regions of future civil military unrest,” Zubov said, referring to the Volga Federal District, according to Tatarstan’s Business Online news portal.

The district comprises 14 regions and republics along the Volga River basin, including Tatarstan, and has the second-largest population of any Russian region — 29.3 million as of preliminary 2019 figures.