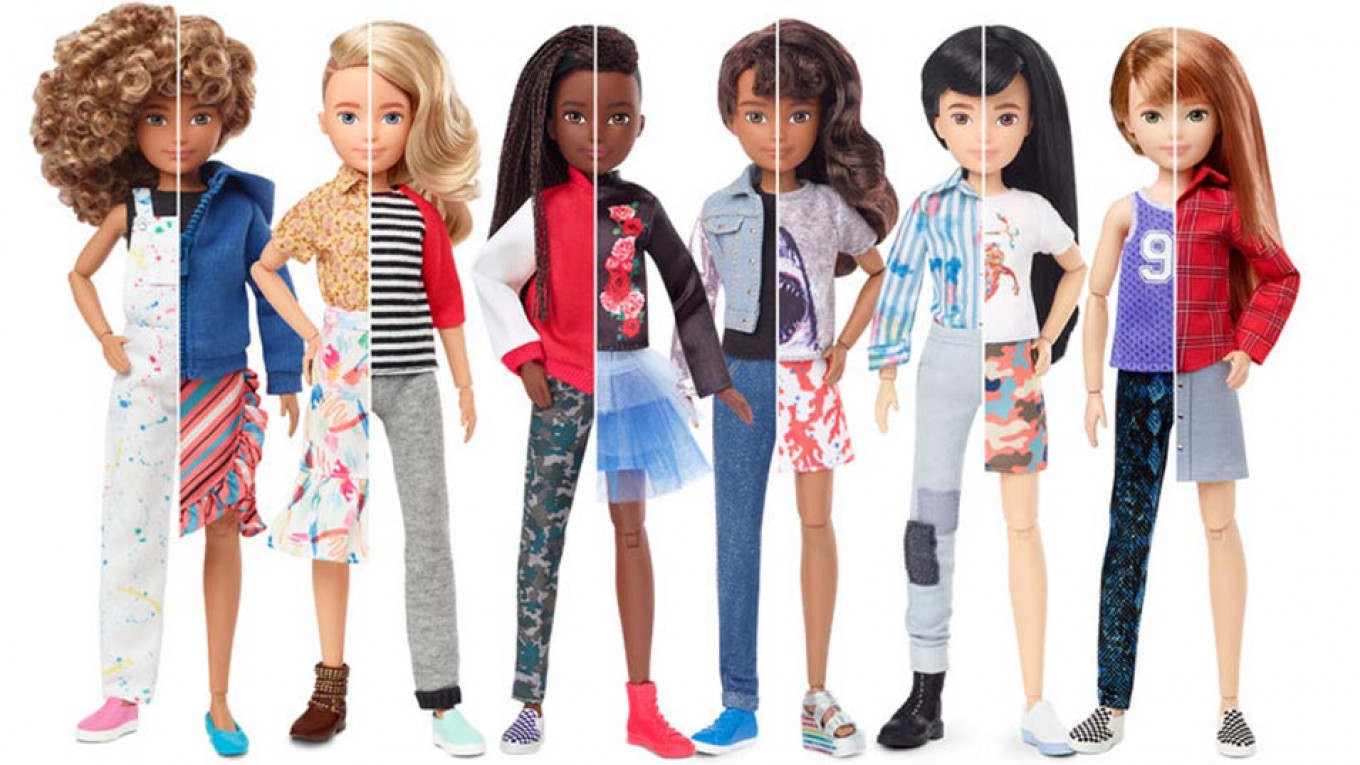 Toy manufacturer Mattel unveiled a gender-inclusive line of its iconic Barbie dolls Wednesday, to allow children “to express themselves freely.” The dolls, which are designed without stereotypically male or female features, come in response to growing resistance among consumers to gender-specific toys, a Mattel executive said.

Milonov caught wind of the news and said he plans to ask the Industry and Trade Ministry to forbid the import and sale of the dolls in Russia.

“They must be officially banned from import as freak dolls,” Milonov told the Moskva News Agency Friday.

“These dolls are the manifestation of an intolerant attitude toward people with genetic deformities, because a doll without gender is a person without gender  — a sick person,” he continued.

Milonov added that anyone who sells the dolls in Russia should be arrested for acts of depravity toward children. Those who inform the authorities of locations where the dolls are sold “will receive a badge or something,” he suggested.

Milonov, a lawmaker from the ruling United Russia party, has earned a reputation for his bombastic anti-LGBT rhetoric and is best known for authoring Russia’s ban on “gay propaganda.” The State Duma ethics committee has reprimanded him for making anti-LGBT comments multiple times in the past.

For now, it’s unclear whether the gender-inclusive Barbie dolls will be sold in Russia.