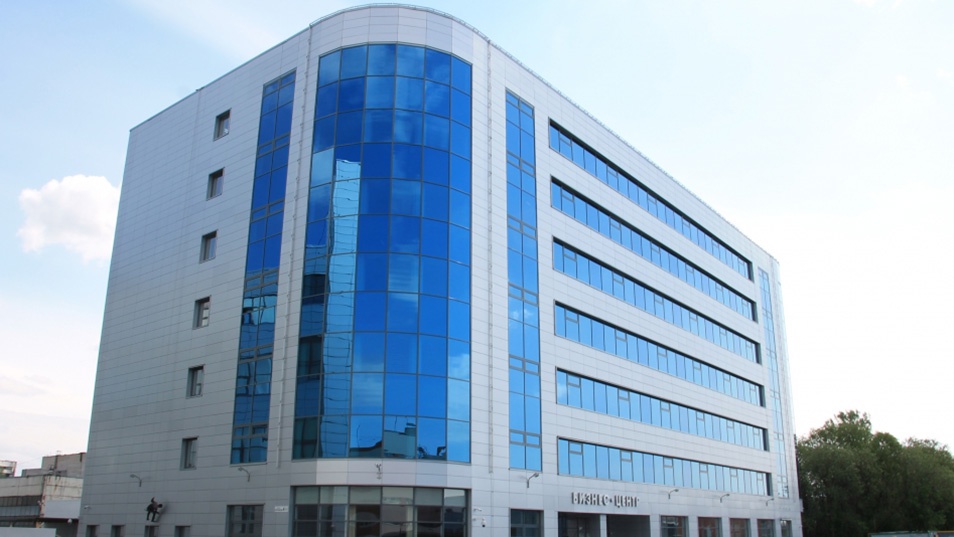 The infamous troll farm at the center of a major U.S. election interference scandal has been reportedly evicted from its St. Petersburg headquarters after other tenants complained about repeated bomb threats to the building.

The so-called Internet Research Agency was charged in February with running a propaganda campaign to interfere in the 2016 U.S. election. The agency was reported to have rebranded as a media conglomerate and moved to the Lakhta-2 office building not far from its original location.

Local news outlets reported Wednesday that the office building had been hit by a wave of fake bomb threats for five days straight. Around 500 people were evacuated from the building on Wednesday morning, the moika78.ru news outlet reported.

“We stopped counting how many threats we were getting every day,” the press service for the St. Petersburg court system, whose courts have been the recipients of the bomb threats by email, told the outlet.

Lakhta-2 apologized to its tenants for the mass evacuations caused by the bomb scares on its website and promised to “address the causes” of the inconvenience.

“A deal was reached to terminate the lease with a company at the receiving end of the fake explosives messages,” the office building’s owner said.

The troll factory’s other office came under attack in October, when a fire broke out after an unknown suspect broke its ground-floor window and threw a Molotov cocktail inside.