Palace-Museums and Parks of the Town of Pushkin 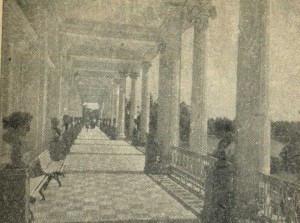 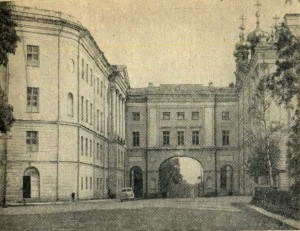 The Lycee, where the young Pushkin studied.