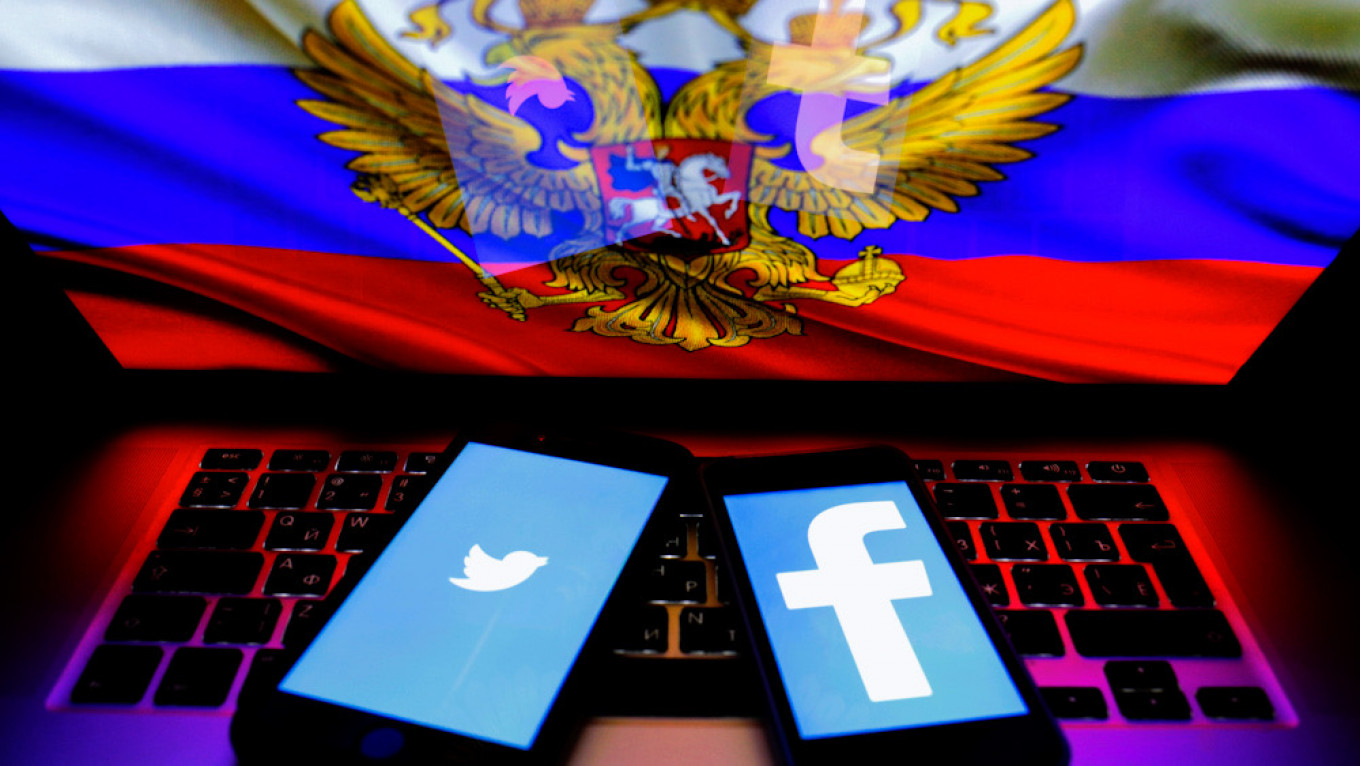 Videos in support of jailed opposition leader Alexei Navalny had racked up hundreds of millions of views on social media following his arrest and publication of a widely viewed investigation into a $1.4-billion Black Sea palace allegedly built for President Vladimir Putin. Large numbers of videos featured young Russians talking about their plans to protest and offering advice to first-time protesters on how to behave at an unsanctioned rally.

Russia responded by demanding the platforms remove content which they interpreted as calling on under-18s to participate in unsanctioned rallies. Roskomnadzor had previously reported that the companies had complied with 89% of its requests.

But on Wednesday, it said social media sites had failed to remove a total of 170 videos “in a timely manner” before the Jan. 23 protests. Under Russian law, failure to comply with content removal requests is punishable by fines, ranging from 800,000 rubles ($10,500) to 4 million rubles ($52,000).

Roskomnadzor added: “We remind the administrators of social networks that in the event of a repeat offense, the fine can be increased to one-tenth of annual revenue.”

The announcement comes on the same day Putin criticized the growing power of social media companies. In a speech to the World Economic Forum in Davos via videolink, Putin warned that social media platforms were “no longer just economic giants — in some areas they are already de facto competing with states.”

“Where’s the line between a successful global business with popular services that […] try to rudely and at their own discretion control society, replace legitimate democratic institutions [and] restrict the person’s natural right to decide how to live, what to choose and what viewpoints to freely express,” he added.

Russia saw its largest unsanctioned protests in years Saturday, with tens of thousands taking to the streets in more than 100 cities across the country to demand the release of Alexei Navalny. New protests are scheduled for this weekend and his detention has been met with condemnation from the international community.