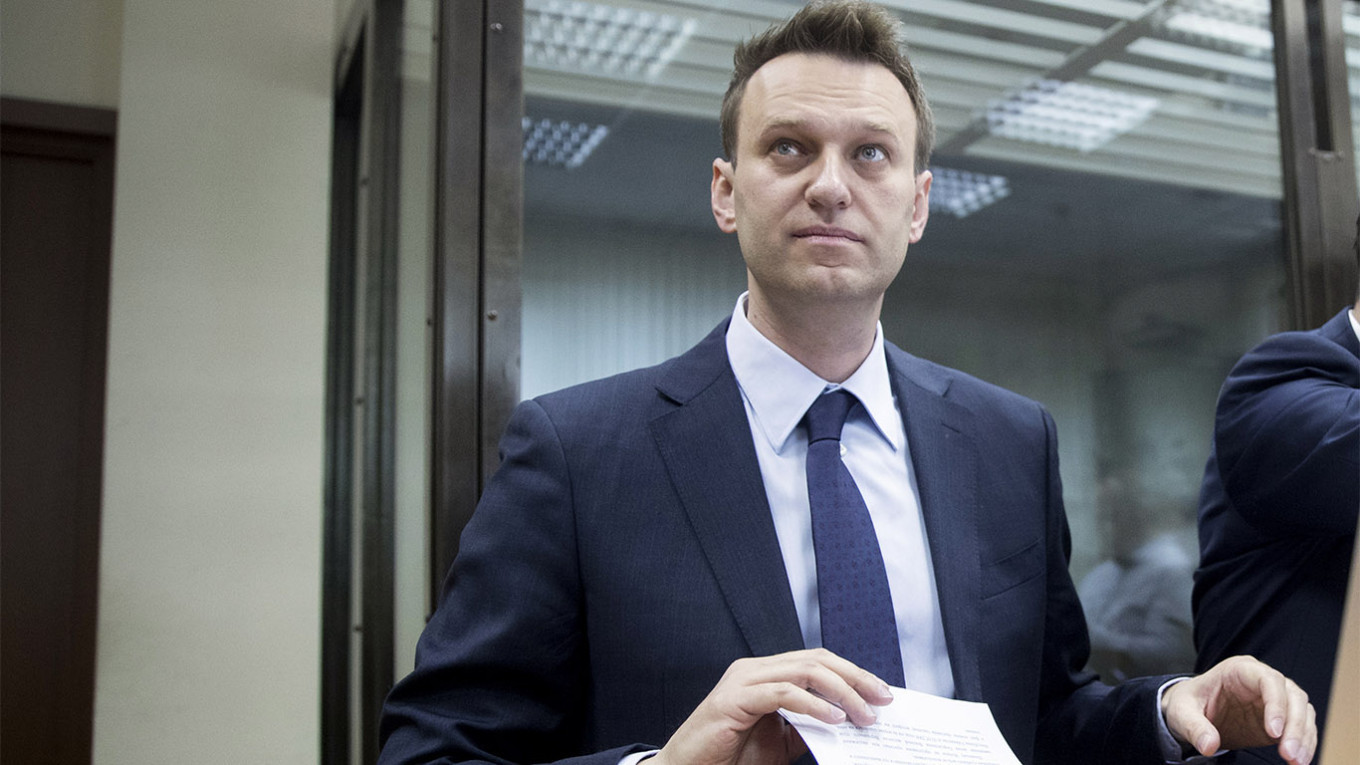 The searches come ahead of a second round of nationwide unauthorized rallies calling for Navalny’s release planned for Jan. 31. Last Saturday, tens of thousands of Russians in over 120 towns and cities took to the streets, resulting in nearly 4,000 detentions, a one-day record.

“Alexei Navalny’s apartment in the Maryino [district] is being searched. There are many ‘heavies’ in masks. They started to break down the door,” the head of Navalny’s Anti-Corruption Foundation (FBK) Ivan Zhdanov tweeted, adding that Navalny’s brother Oleg was in the apartment.

The security services also searched an apartment in which Navalny’s wife Yulia Navalnaya has been staying, Zhdanov said in a separate tweet.

The FBK said on its Telegram channel that officers searched its headquarters.

Officers also arrived at the “Navalny LIVE” studio where the opposition leader’s team films its YouTube series, according to FBK lawyer Lyubov Sobol, as well as at Navalny spokeswoman Kira Yarmysh’s apartment, according to her lawyer.

According to Zhdanov, the Interior Ministry carried out the searches within the framework of Article 236 of the Criminal Code which relates to violations of sanitary and epidemiological standards.

Right now at Yulia Navalnaya’s apartment on Avtozavodskaya. Security services are trying to break down the door. She will says she will not open until her lawyer arrives. #Navalny #navalnyprotests #навальный pic.twitter.com/HFT7M9dNRW

The Baza Telegram channel reports that investigators are planning to conduct searches at “all representatives of the [FBK], including Lyubov Sobol.”

Navalny was sentenced to 30 days in jail on Jan. 15 for allegedly violating his probation in an old fraud case while recovering in Germany from what western experts said was Novichok poisoning. Navalny faces up to 3.5 years in prison during his upcoming hearing on Feb. 2.