Russian Spaceship With UAE Astronaut Blasts Off Into Space 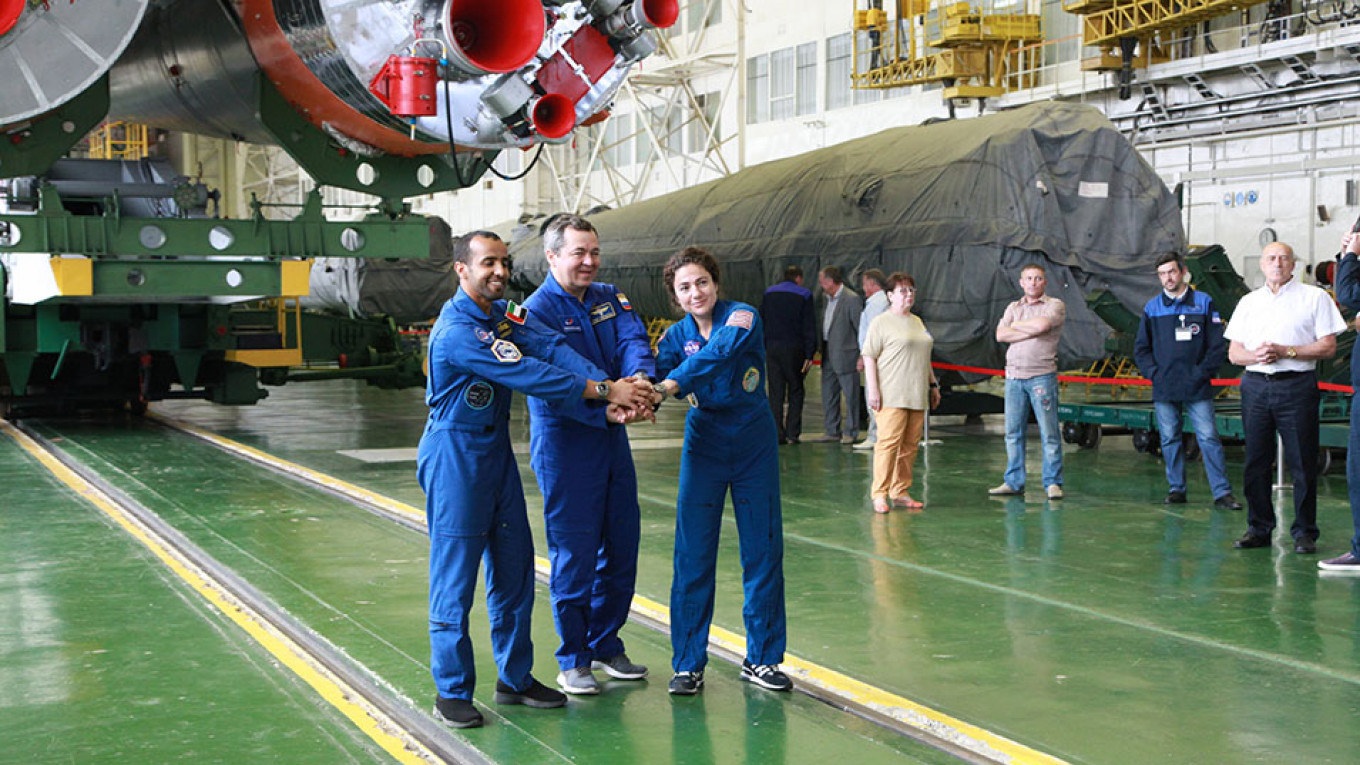 A Russian Soyuz spaceship blasted off from the Baikonur cosmodrome towards the International Space Station on Wednesday carrying a crew of three, including the first astronaut from the United Arab Emirates, NASA television reported.