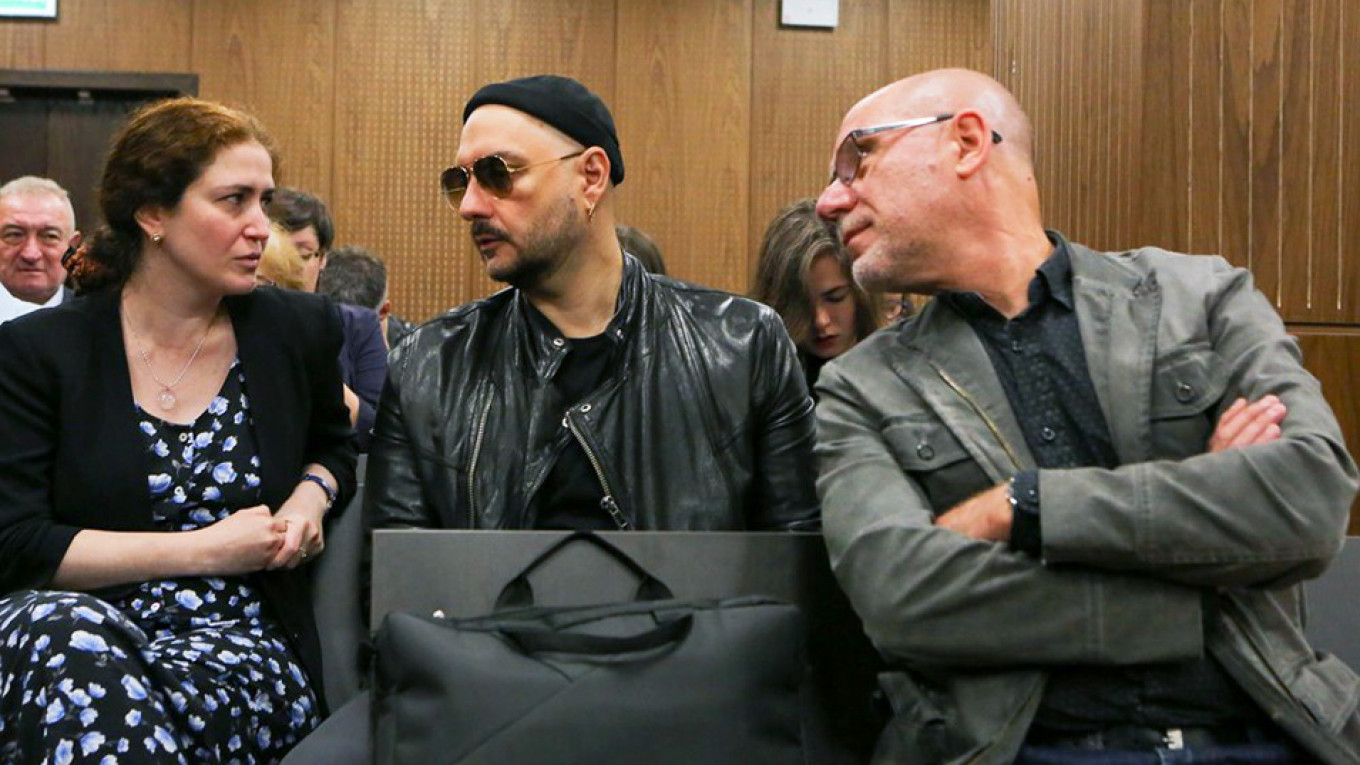 A Moscow court has sent theater director Kirill Serebrennikov’s criminal fraud case back to its starting point a month after the case was returned to prosecutors, and more than two years after he was first arrested.

Serebrennikov was detained in August 2017 on charges of embezzling 68 million rubles ($1 million) in government funds, a figure that later doubled to 133 million rubles. Moscow’s Meshchansky District Court last month returned the case to prosecutors over mistakes in the guilty verdict, leading observers to speculate that it could be thrown out.

The Moscow City Court ordered the case to be re-tried by new judges on Tuesday, siding with the prosecutors who appealed the Meshchansky District Court’s decision.

“The court has decided to cancel the Meshchansky District Court’s decision regarding the return of the case to prosecutors and to return the criminal case for consideration in a different court composition,” the RBC news website quoted the Moscow City Court press service as saying.

Serebrennikov and two other suspects were released on bail in April after a year and a half spent under house arrest on criminal fraud charges. The terms of their release are unchanged, the Moscow City Court said.