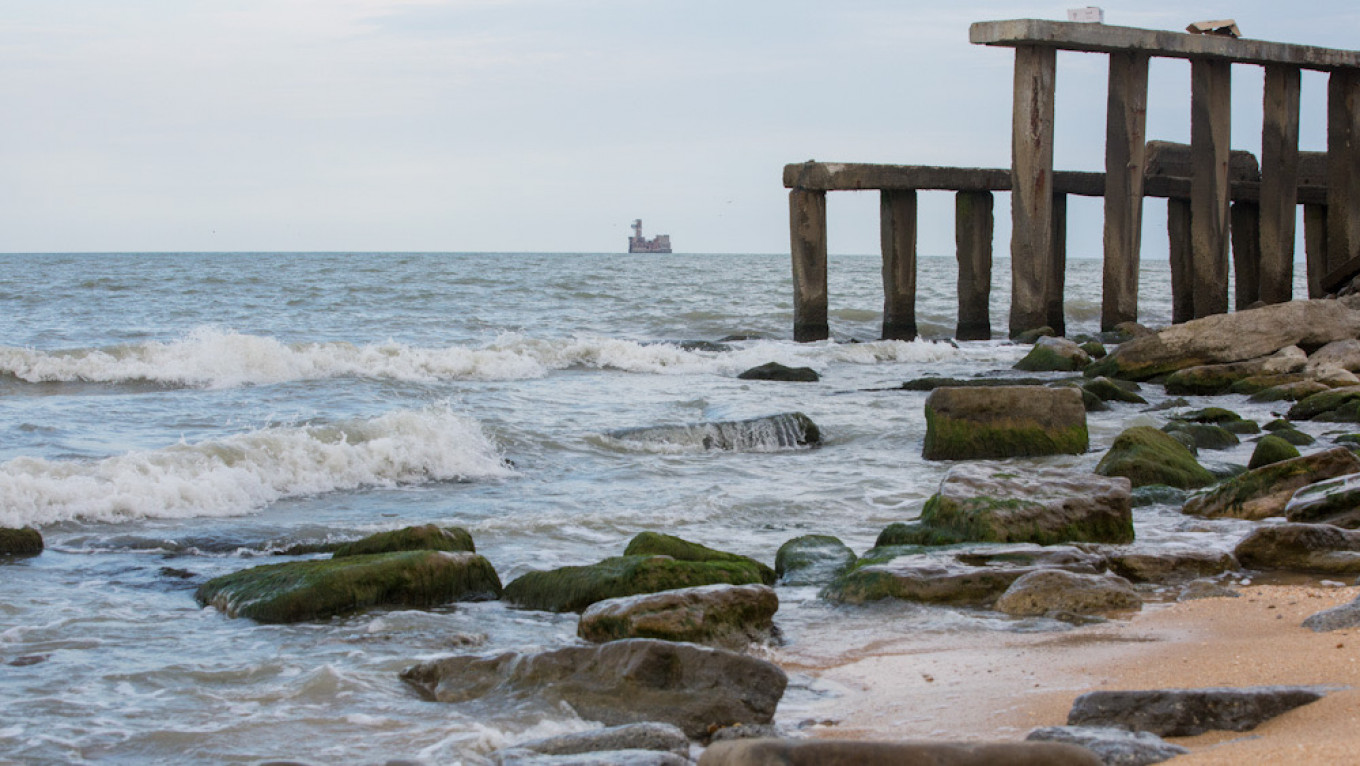 Western European scientists are ringing the alarm as the Caspian Sea shrinks due to climate change, saying the falling water levels presage a fast-approaching ecocide and the loss of unique local species.

The Caspian Sea is the world’s largest inland body of water and borders southern Russia, Iran, Azerbaijan, Kazakhstan and Turkmenistan. By the end of the century, the lake is expected to shrink by about 25%, uncovering 93,000 square kilometers of dry land — comparable to the size of Portugal, according to scientists’ estimates.

As rising temperatures brought on by climate change accelerate water evaporation even further, species such as the Caspian seal which is unique to the region will suffer.

“While the climate-driven drying of continental interiors is recognized as an important problem in terms of fresh water scarcity, its impact on lake levels will have many other far-reaching consequences that are underappreciated, but affect the livelihoods and economies of millions of people all over the world,” the scientists said.

They added that solutions are limited as the sea’s falling water levels are tied to rising greenhouse gas emissions, a problem that can only be addressed through global cooperation.

“In Soviet times, large scale water diversions from Siberian rivers were proposed to deal with the shrinking Aral Sea to the east. But such large works – in the case of the Caspian Sea, a canal from the Black Sea might be considered – come with huge ecological and geopolitical risks,” the scientists wrote.