The home town of Valery Chkalov, a grate Russian test-pilot. 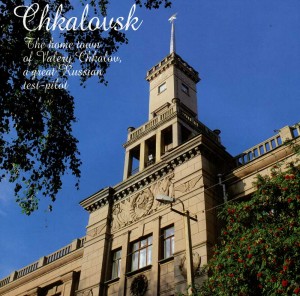 The roots of Chkalovsk go back to an old 15th century settlement — Vasileva Sloboda — this name was given to it to honour its founder Prince Vasily Yuriyevich, the son of Yuri Dolgorukiy. Today there are only two streets with a few nice wooden houses and several merchant mansions of the 19th and 20th centuries to remind of the original village of Vasileva Sloboda. In 1937 the old village of Vasilevo was renamed Chkalovsk and in 1955 it gained the town status.
The most famous pages of the municipal history are linked with the name of a great Russian test-pilot and inventor, Valery Chkalov. He was born and spent a large part of his life here. 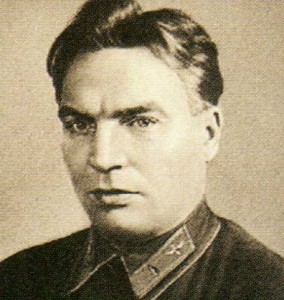 In 1937, a team of Chkalov and two of his colleagues — Beliakov and Baydukov — made the first non-stop flight from Moscow to Vancouver (US) via the North Pole. Their legendary plane, a Toupolev ANT-25, can now be found in a hangar which makes up a part of the Chkalov Memorial Museum. Chkalov played a special role in the Russian aviation history. He designed and performed a number of new and innovative stunts: the ascending nose-spin, the slow roll, an inverted pullout and others. 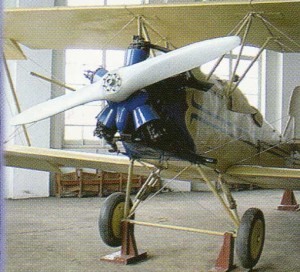 In 1940 the house where Chkalov was born and lived became his museum. In 1940 the Soviet Government also issued an order to build the Chkalov center of culture, a plane-shaped building.
Now there is the Vasileva Sloboda folk museum with exhibitions on the history of Chkalovsk and regional shipbuilding on the ground floor and an art gallery of Alexander Kamanin, a Russian artist, with an exhibition hall on the first floor of the building. Journalists often call Chkalovsk the Montmartre under a Red Rowan.

In 37, Chkalov, Belikkov and Baydukov made the first non-stop flight from Moscow to Vancouver (USA) via the North Pale.

Chkalovsk is the hometown of a dozen of Russian artists.
The town is also famous for its embroidery style, called Nizhegorodian guipure. At the Guipure factory there is museum and masterclasses organized for visitors. In the Chkalovsk Crafts Centre there are practical courses on cooperage, caning and weaving. Tourists can attend masterclasses. 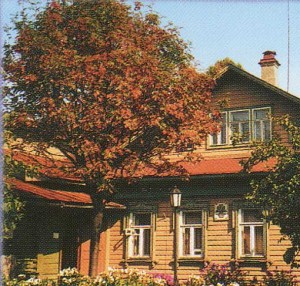 The old village of Purekh is famous for the casting of copper shaft bells and jingles. There is also a monument to Prince Dmitry Pozharsky. Pozharsky funded the construction of the Makariy Zheltovodsky Monastery. There is now only the Savior Transfiguration Cathedral left. If you go to Purekh, you can also visit the local museum there and the Saint Kazan Spring, which is only 2 kilometers far from the village.
In August for those who like extreme sports and get excited there are motor-races, and in June there is regatta. 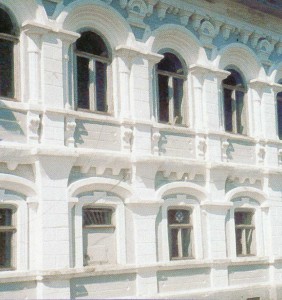